Mimi C. Satter, Esq., a founding member of the firm, has practiced Union-side labor and plaintiff’s employment law since 1977.

Ms. Satter started the current practice in 1984. Previously she worked in Washington D.C. in the Office of the General Counsel, International Brotherhood of Teamsters (1977-80); and at Blitman & King (1980-84). 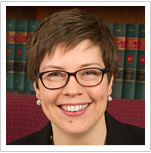 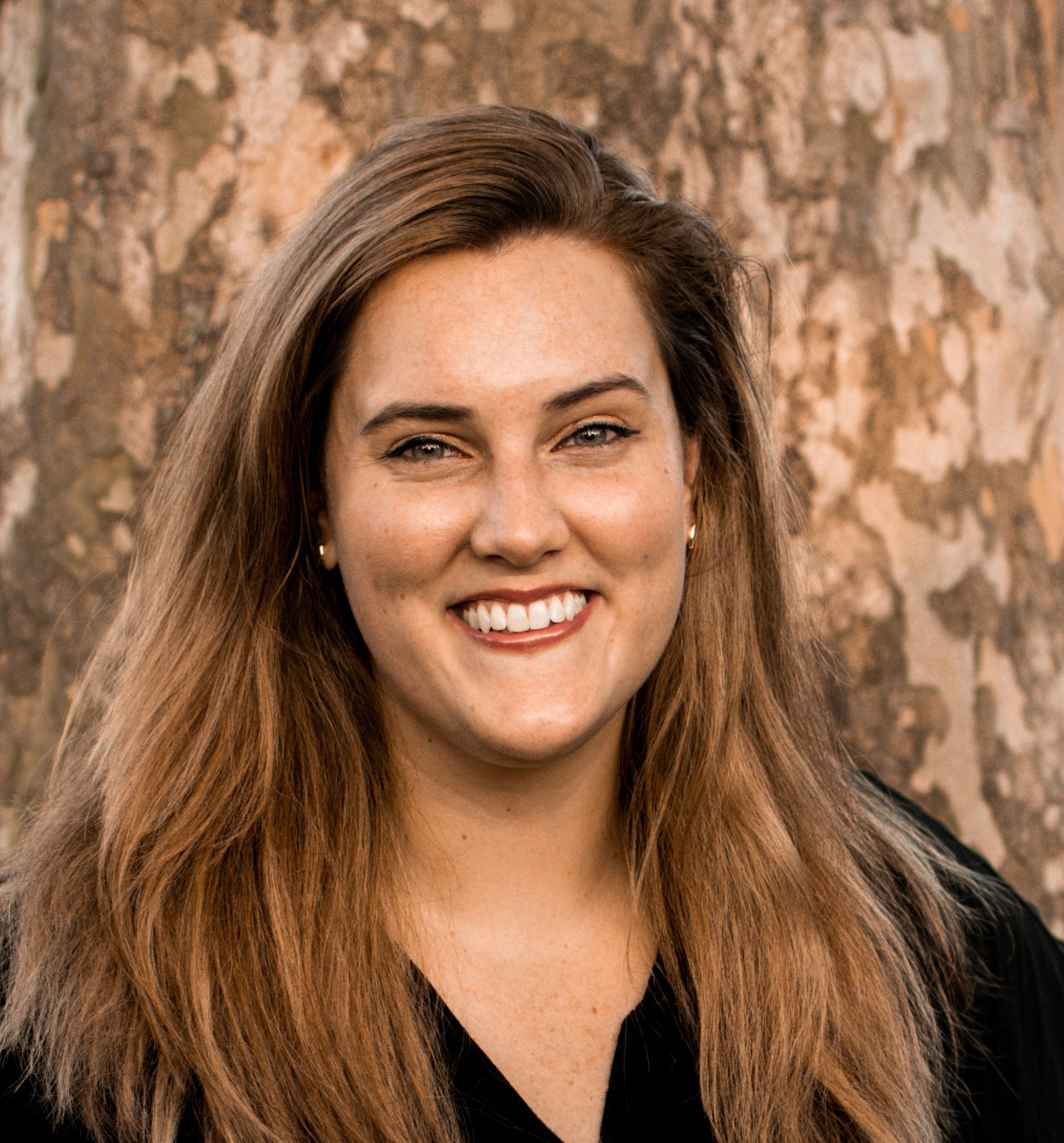 Brittany Alvarez is a Baltimore, Maryland native, and new to Syracuse. She attended Frostburg State University and received a Bachelor of Science in Mass Communication. Later, Brittany went on to receive her Master of Science in Management from the University of Maryland, Global Campus.